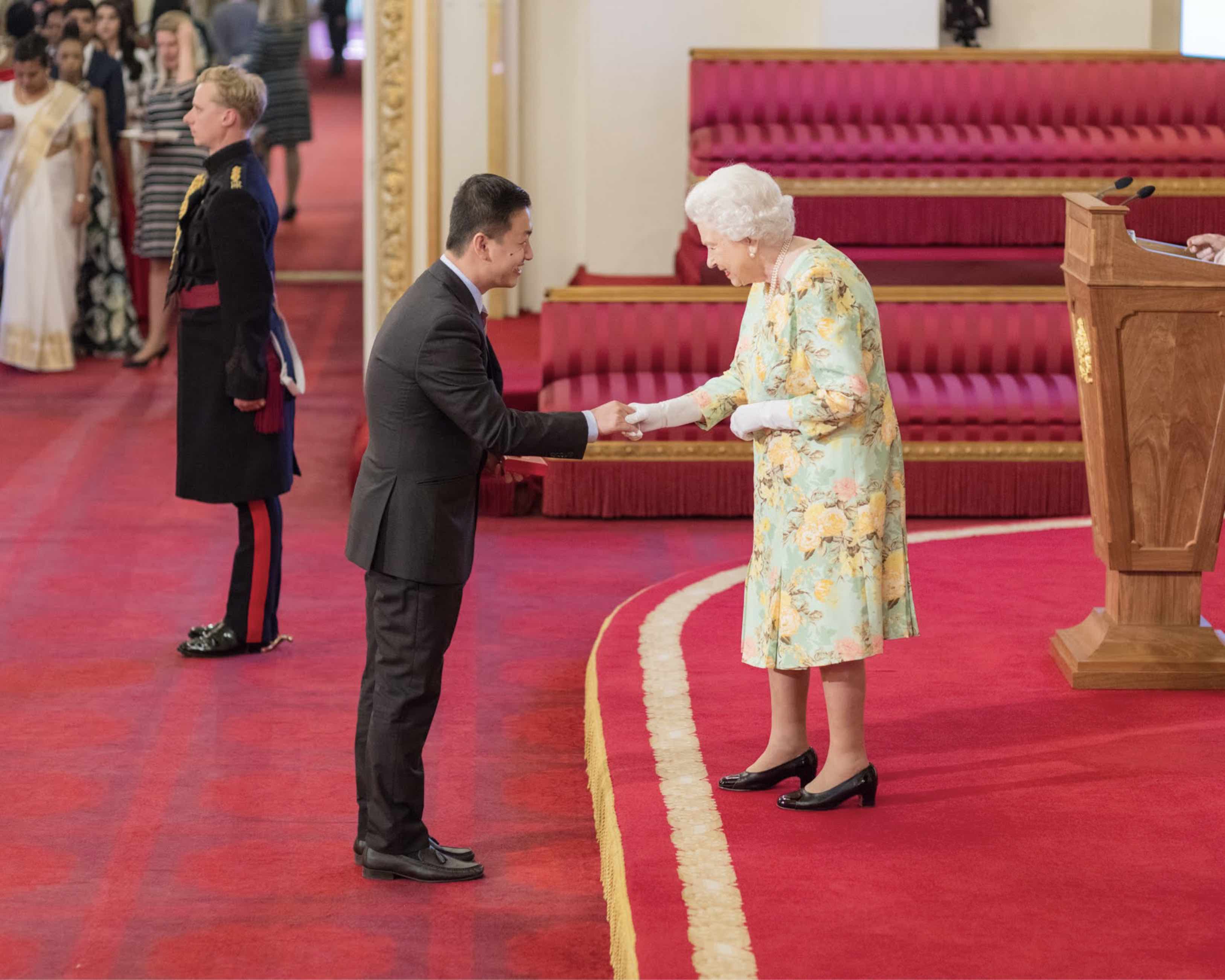 The Singaporean social entrepreneur who met the queen

CONTENT + IDEAS » The Singaporean social entrepreneur who met the queen

Being an agent of change involves idealism, grit and determination.

Have you ever believed in a vision so much that you will do everything in your power or even beyond your capabilities to make it happen? Do you have a sense of purpose that is so significant that you’re willing to take no for an answer time and again and not despair?

In this episode of BEAM FORWARD conversation, we speak with Matt Oon, Founder and CEO of Acceset, a digital mental health platform that provides an anonymous, safe space for youths to share their concerns and receive support. Matt shares his inspirational journey to achieving his goals with us, why mental health is an issue close to his heart and how the platform was recognised by Britain’s Queen Elizabeth II through the Queen’s Young Leader award in 2018.

According to the Samaritans of Singapore (SOS), suicide accounted for one-third of all reported deaths in the 20 to 29 age group, with 71 young people taking their lives in 2019. SOS noted that suicide remains the leading cause of death for people aged 10 to 29, adding that the number of suicides among the 20 to 29 age cohort remains highest compared with other age groups.

After a volunteering stint with the Health Promotion Board as a university student where the peer support platform was suspended, Matt felt that more should be done with the increasing number of youth suicides. He tells us what gave him the impetus to make Acceset come to fruition, his trials and tribulations, and the practical advice he received along the way.

The road to social entrepreneurship is never an easy one. Despite scepticism and lack of support from local charities and industry players, shortage of funds and resources, as well as peer pressure to be part of a commercially viable business, Matt did not lose hope. Watch the video below to find out how he pulled through with the help of his mentor and like-minded coders he found online.

EDITION to double its property portfolio by 2027

A year on, Bali Nusa Dua Convention Center (BNDCC) honours the appointment as one of…