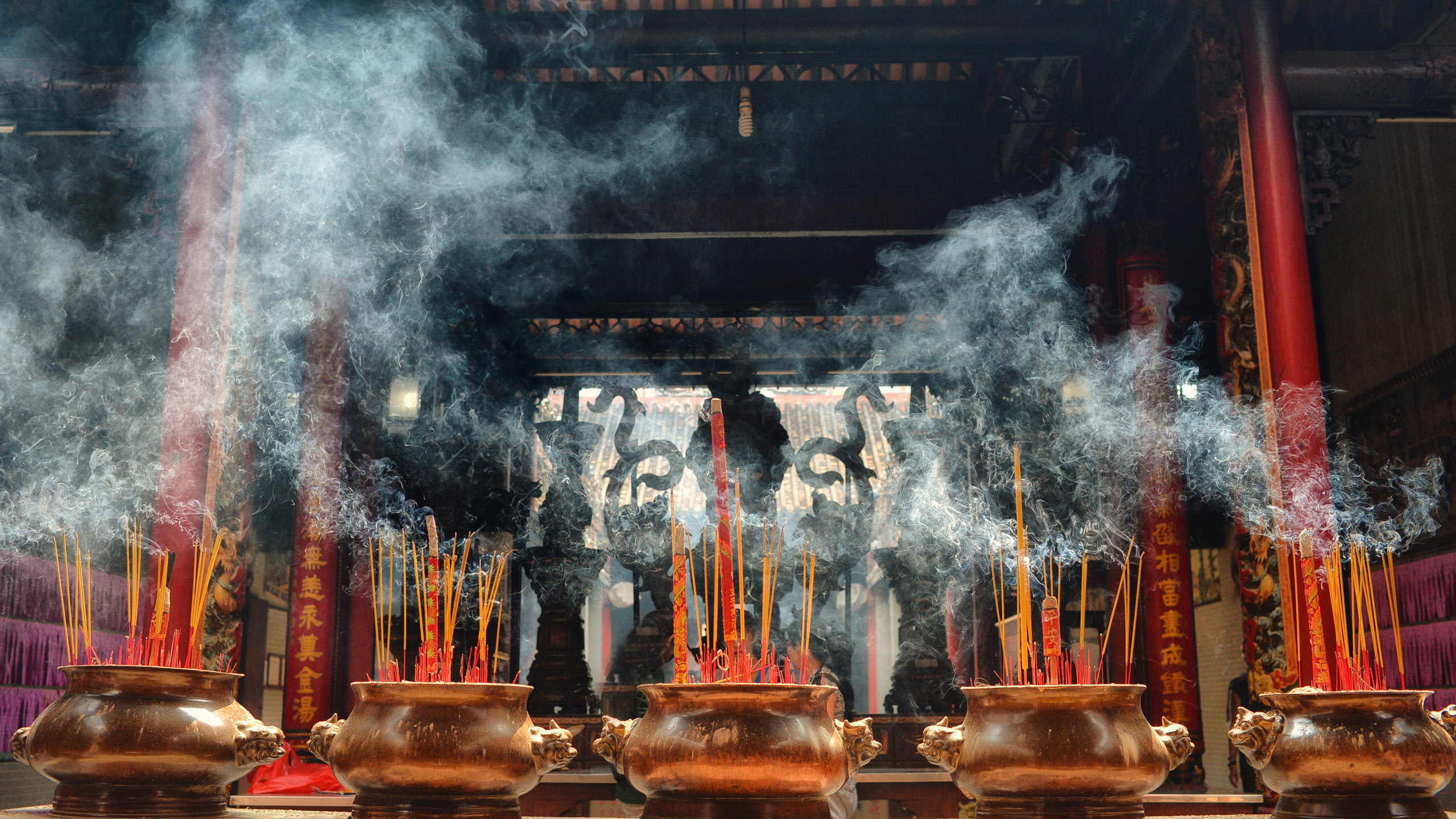 The significance of rituals

Adopting rituals help build mental fitness. In preparation for Mental Health Awareness Month in May, BEAM looks into a different perspective of rituals.

This story is not about religion. It is about the importance of rituals to mental health. We ask for five minutes of your time to look at how adopting rituals could sustain you through an unsuccessful day.

BEAM’s Spirituality Mentor, Lisa Ong, brings us inside a temple for an unconventional twist on exploring self-awareness and developing a deeper understanding of rituals through the power of observation.

Get immersed in a celebratory scene at a temple in Singapore where a ritual passed down the generations continues to bring people together through cooking and worshipping.

Amidst the surrounding chaos and safe-distancing measures, worshippers managed to focus and be in the moment during offering preparation and prayers, reflecting what the Japanese might refer to as Ikigai.

How do rituals compare with daily routines like exercising and cleaning? A ritual differs from a routine in that the former requires the full engagement of one’s senses while the latter need not.

“Imagine when a child who’s had a terrible day at school comes home to a certain ritual he has been used to since the day he was born. The completion of his rituals could make him feel that he can contribute to achieving mental stability and mental fitness. As a result, he may feel fit to fight another day or to try again. He might not give up easily because rituals sustain him and give him the motivation to give life’s challenges another shot,” explains Ong.

How to build a mental fortress with gut health

Powerful minds have the mental fortitude to respond to distressing situations. Learn how to develop…

The power of adaptability