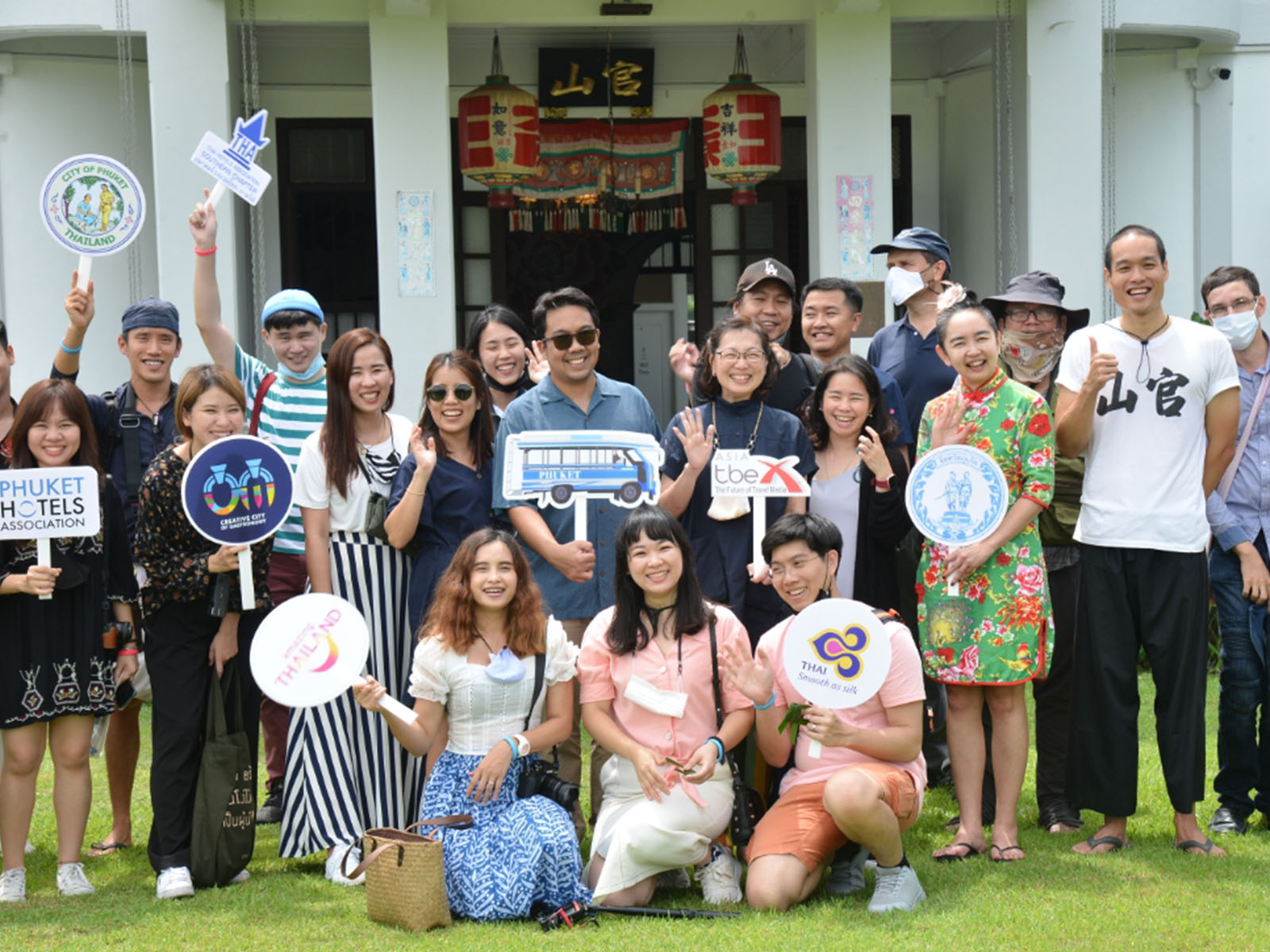 The Thailand Convention & Exhibition Bureau (TCEB) has clinched the bid for Phuket to welcome some 600 travel bloggers, content creators and social media influencers from around the globe to attend Travel Blog Exchange (TBEX Asia) 2021.

Chiruit Isarangkun Na Ayuthaya, President of TCEB, revealed that a strategy was developed for Phuket to create a new brand identity for meetings, incentives, conventions and exhibitions (MICE) by highlighting the island’s cultural heritage, traditional trades and indigenous way of life.

This is a part of TCEB’s policy to enhance and strengthen the attractiveness of MICE Cities across the country by collaborating with all local authorities to develop strategies that are deeply rooted in the DNA of each destination.

In Phuket, the southern regional office is developing products, activities and experiences related to the diversity of its local culture and communities, as well as appreciate the beauty of the Andaman Sea.

Through collaboration with the Tourism Authority of Thailand (TAT), the host organisation of TBEX Asia 2021, and the City of Phuket, TCEB organised the Media and Blogger Inspection Trip from October 6–8, 2020 for Thailand-based bloggers to preview more than just sun, sea and sand, but an island full of vivid impressions and ‘fascinating’ history.

The tour includes visits to new locations such as Ban Ar-Jor Museum and Homestay, a mansion built by a wealthy Chinese settler in 1936 that has been restored to its original splendour. Other new sites include a floating lobster farm operated by sea-gypsies and ancient Chinese shrines. Together, they highlight the legacies of Phuket’s early Chinese settlers and traditional trades.

According to Christopher Lau, one of the participating bloggers, “Phuket is a destination that may seem overrated and known for only island hopping. That is wrong. I just did a quick trip exploring some of the history of Phuket including staying in the first hotel in all of Phuket in Old Town. It was an experience I would recommend for any travellers to Phuket — to really know the history of the largest island in Thailand. It will be worth anyone’s time!”