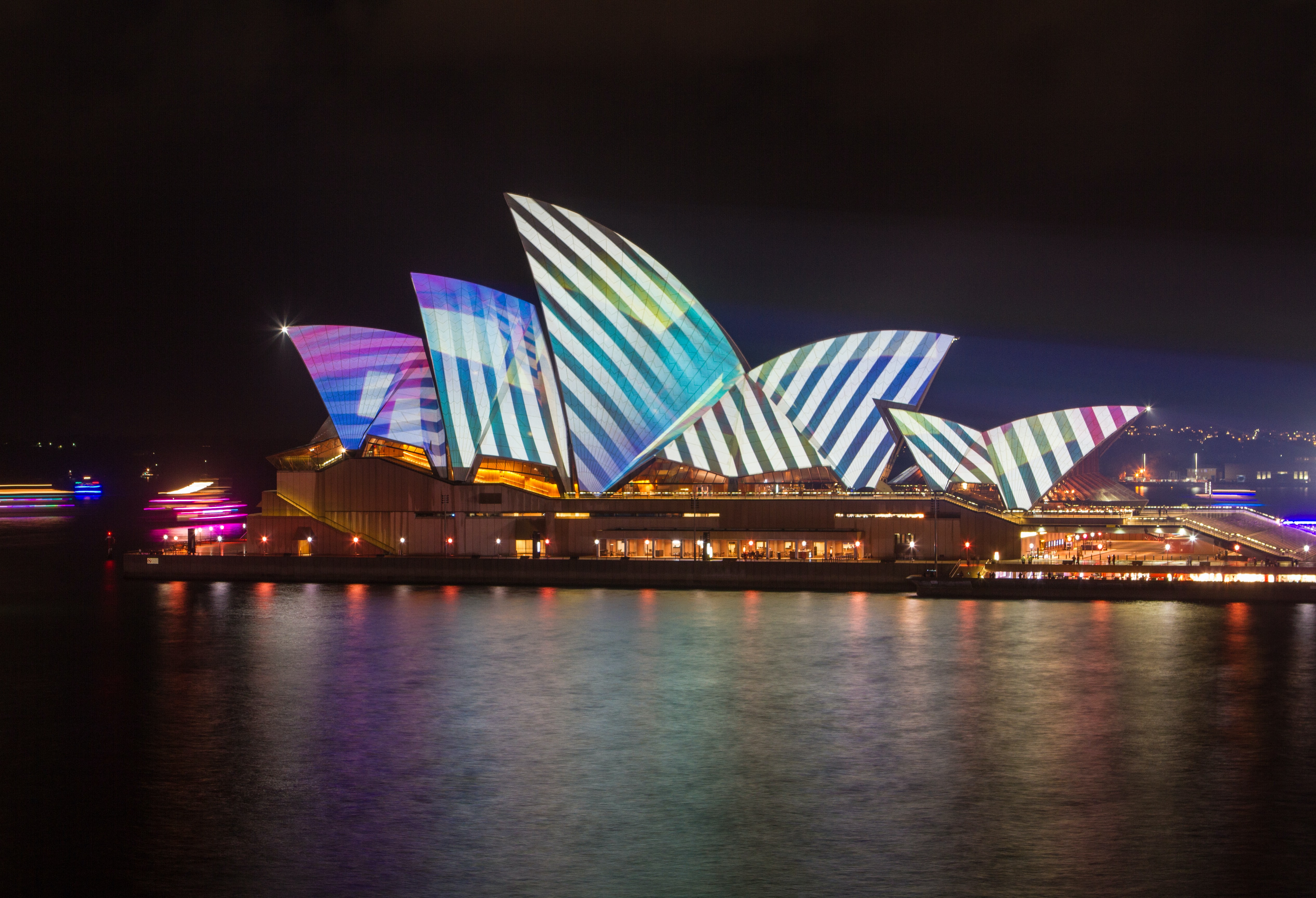 By the BEAM teamSeptember 20, 2022No Comments

The Cognitive Science Society conference (CogSci 2023) will run from 26-29 July, and will attract more than 800 researchers from around the world who share a common goal – understanding the nature of the human mind.

International delegations are expected to be dominated by attendees from the US, where the majority of the Society’s membership is based. It will be the first time the event is in Australia and will be held at the International Convention Centre Sydney (ICC Sydney). BESydney estimates the conference will generate AUD2.7 million (USD1.8 million) in direct expenditure to the local economy.

The 67th Commonwealth Parliamentary Conference is to be held in November 2024 during the Bicentenary year of the NSW Legislative Council. The NSW Commonwealth Parliamentary Association Branch’s nomination to host the world’s largest international parliamentary gathering was endorsed recently at the association’s General Assembly in Halifax, Canada. The conference is expected to attract 700 delegates from 53 Commonwealth countries over six days, and is estimated to be worth AUD3.2 million to the local economy. It will also be held at ICC Sydney.

The ACM (Association for Computing Machinery) Web Conference Steering Committee selected Sydney to host The Web Conference (WebConf) in 2025. WebConf is the annual gathering of the ACM Special Interest Group on Hypertext, Hypermedia and Web (SIGWEB) Society attracting 1,000 people from around the world.

Since 1994, the Conference has been the world’s premier forum for discussion and debate about the evolution of the Web, the standardisation of its associated technologies, and the impact of those technologies on society and culture. The Conference assembles scholars, researchers, policymakers, practitioners, and end-users to envision and create the future of the Web through the lens of computer science, computational social science, economics, public policy, and Web-based applications. WebConf 2025 is estimated to be worth AUD3.7 million in direct expenditure.

BESydney says it sees a return to its pre-pandemic success, winning the selection to host the four-day, 400-delegate Prudential Assurance Malaysia Berhad Incentive 2022 and the four-day 250-delegate Pru Life UK annual incentive out of the Philippines, both to be held in September this year.

Together, those two elite events will generate a further AUD2.9 million in direct expenditure.

BESydney CEO, Lyn Lewis-Smith said, “These bid wins demonstrate that we are continuing where we left off pre-pandemic, with success attracting the world’s top events that will help accelerate the development and growth of homegrown industries of the future.  And, the return of the Asian incentive market, with these two events – from Malaysia and the Philippines – joining India as a result of our pre-pandemic shift to diversify and broadening our source market base throughout the Asian region.”

“CogSci 2023 and WebConf 2025 are two more important event wins secured for Sydney with support from the Bid Fund Program,” Harrison said.  “These events will bring around 1,800 delegates to Australia, inject millions of dollars into the economy and showcase Australia’s world-class business events offering.”

Convention centre in Miri to complete by 2025

The northern region of Sarawak, Malaysia, is building its infrastructure and capabilities to attract international…

Melbourne gears up for a calendar of high-profile business events