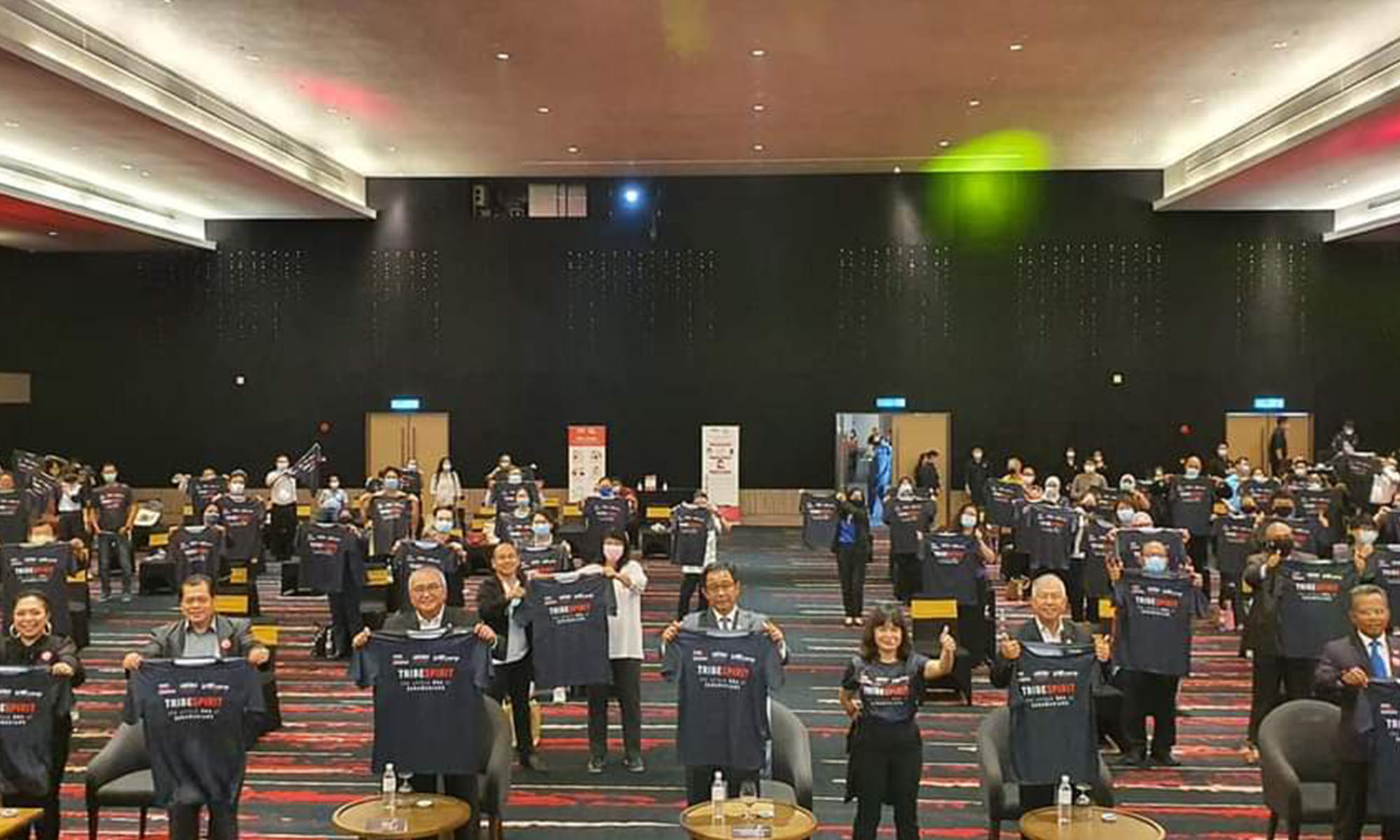 Sarawak’s Minister of Tourism, Arts and Culture and Minister of Youth and Sports, Datuk Abdul Karim Rahman Hamzah says the Business Events Planners Incentivised Packages helped to secure the 31 business events for 2020-2024, which is the equivalent of 39,356 delegates days.

“The packages lend extensive support, which injects additional funding as well as other financial incentives to help organisers get back on their feet and continue their planning processes,” the minister said.

The convention bureau revealed that the packages have proven its effectiveness, as there were only three events cancelled so far, leaving 95 per cent of events still going ahead this year.

While the economic impact is impressive, BESarawak’s Acting CEO knows that there is a deeper value to business events. “We are at 68 per cent on achieving our target this year and focusing on business events topics from Sarawak’s seven key focus areas. We believe that the tourism impact, which counts the number of delegates, is just a portion of what’s important.

“Legacy impact is the new mindset in the global business events sector. Our sector is about bringing vast quantities of knowledge that stimulates investments, business connections and addressing societal challenges. Sarawak will benefit from harnessing the legacy impacts of business events.”

The event also touched on the sector’s push towards developing the corporate meetings and incentives segment, whereby Sarawak aims to increase its market share by at least 20 per cent over the next five years in line with the objectives of the Sarawak Economic Action Council (SEAC). Currently, the state’s strength lies in conventions, with 80 per cent of business derived from associations.