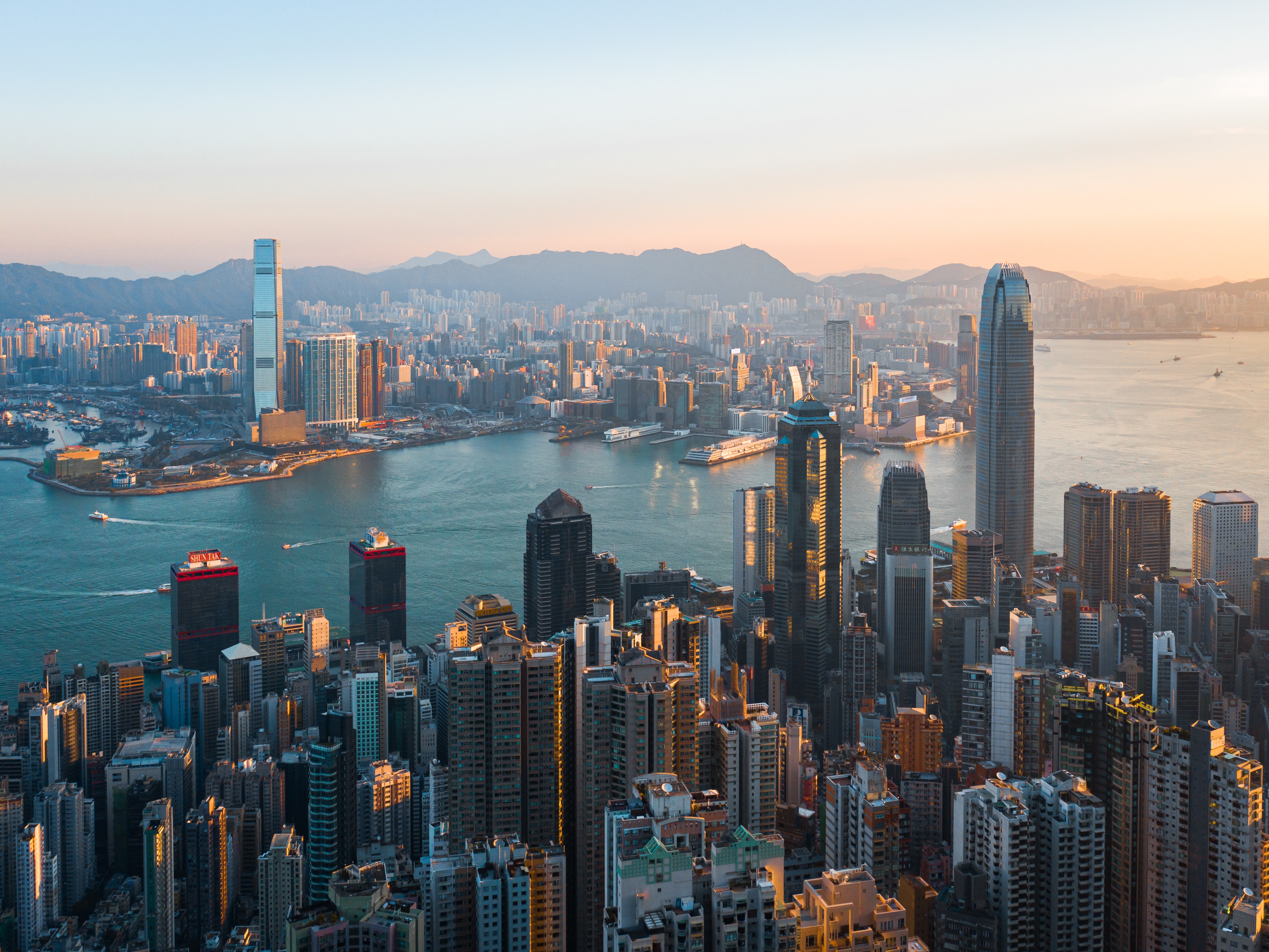 By the BEAM teamSeptember 7, 2021No Comments

RISE will take place as an in-person conference in AsiaWorld-Expo from 14 to 17 March 2022.

RISE, one of the world’s most influential tech events, will return to Hong Kong in March 2022 as an in-person event. The Hong Kong Tourism Board (HKTB) and Web Summit announced that the win highlights Hong Kong’s thriving start-up economy, leading position in innovation and technology, as well as its status as “The World’s Meeting Place” for business events to tap tremendous opportunities in the region.

RISE was launched in Hong Kong in 2015 and has already hosted five successful events, becoming Asia’s largest tech event, according to CNBC. Over the years, the event has attracted thousands of global tech founders, start-ups and investors to the city, such as Joseph Tsai, Co-founder & Executive Vice Chairman of Alibaba; John Collison, Co-founder & President of Stripe; Peggy Johnson, CEO of Magic Leap; and Neil Shen, Founding Managing Partner of Sequoia Capital China. The event has become an essential window for companies from both East and West to connect to new markets. With the HKTB teaming up with InvestHKand AsiaWorld-Expo, Hong Kong has once again won as the host city of RISE for the coming five years.

The Secretary for Commerce and Economic Development of the Hong Kong Special Administrative Region Government, Edward Yau, said: “This is a testimony of Hong Kong’s success to containing the pandemic and keeping infection rate among the lowest in the world, thereby giving international event organisers confidence that they can stage their events here safely.”

Paddy Cosgrave, Co-founder and CEO of the RISE Conference and Web Summit, said: “We are extremely grateful for the support the city of Hong Kong has given RISE over the last five years, and we couldn’t be more excited to return in person in 2022. We’ve seen the region’s tech and start-up economy grow from strength to strength since we launched RISE in 2015.”

Cosgrave added: “We always intended to come back to Hong Kong at some stage. RISE has grown to what it is today after five successful years in the city. The event has now become an important nexus that connects the East and the rest of the world. CEOs and investors from around the world want a window into the region and vice versa.”

Between 2018 and 2020, the number of local start-ups rose 28 per cent to 3,360, with non-locals accounting for 26 per cent of founders. Additionally, in 2020, foreign direct investment (FDI) in the city surged by 62 per cent year-on-year, to USD119 billion, making Hong Kong the third largest FDI recipient in the world, behind the United States (USD156.3 billion) and mainland China (USD149.3 billion). According to the World Bank, Hong Kong ranks third in the world for ease of doing business.