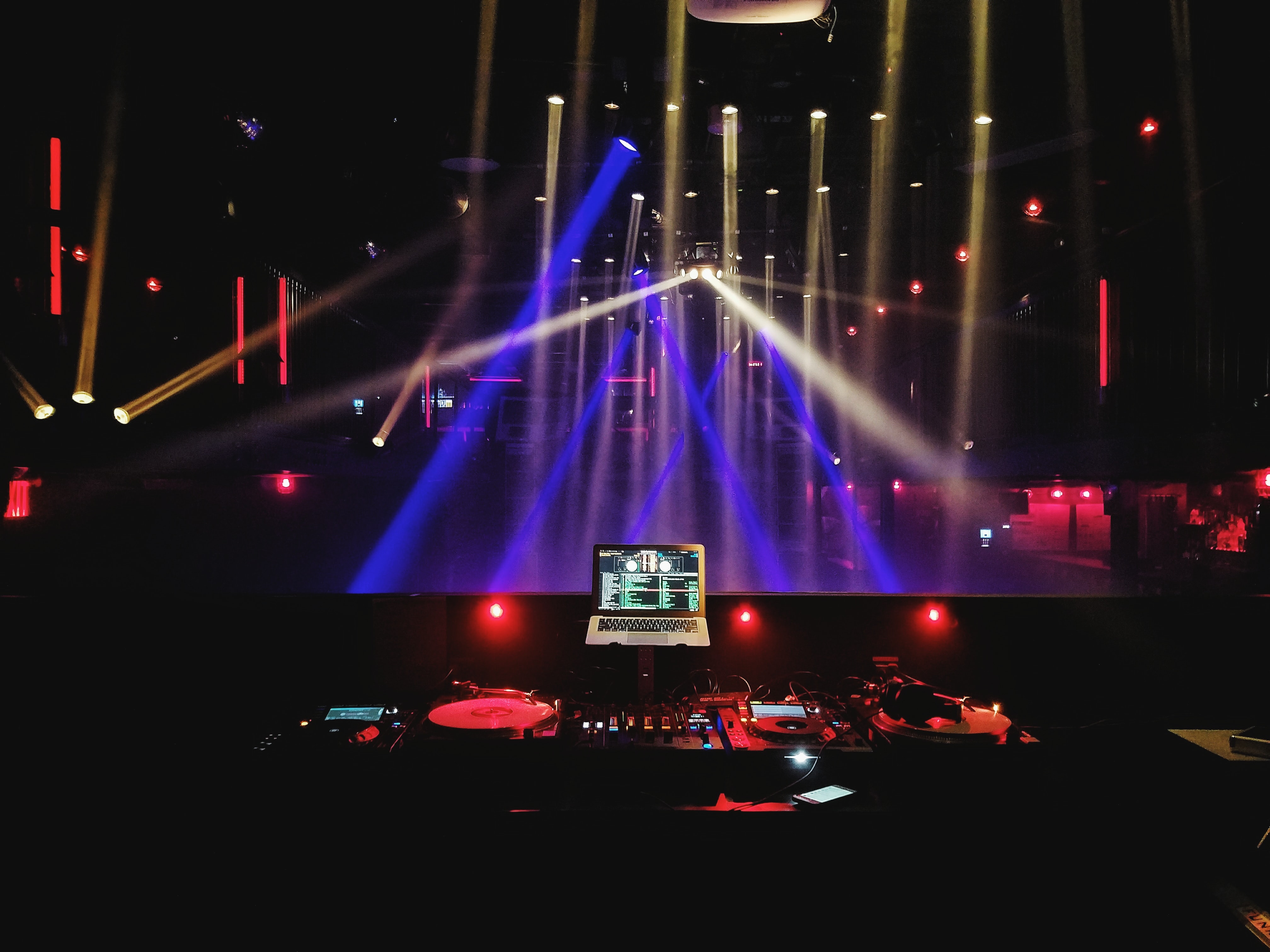 The inaugural EventTech 800 infographic indicates a 400 per cent increase in vendors in just one year. It features 832 companies operating in the event technology space across 11 categories. That is four times the number of EventTech players from 2020, according to Scott Brinker’s MarTech 8,000.

“I’ve been following this space closely during COVID-19 but was still shocked by the sheer number of vendors that have emerged,” said creator Fab Capodicasa, also CEO at Hoosh, podcast host and industry commentator. Dee Dee Quah, Lecturer at Taylor University’s School of Hospitality & Events believes it shows that events are “more alive than before – we have just evolved”.

While claiming the list was not comprehensive, Capodicasa said the list of vendors showed cloud-based event software startups are “blossoming at an incredible rate” and far outpacing consolidation occurring at the larger end of town.

“I’ve been working in the tech industry for over 25 years and I’ve never seen such a rapid and brutal digital transformation as what happened to events in 2020,” says Capodicasa. This list of vendors features longstanding heavyweights like ON24, Cvent, and Bizzabo, along with emerging EventTech vendors such as Hopin, Airmeet, and Swapcard.

What’s behind this explosion?

At the heart of this trend is the devastation of in-person events, the rise of virtual and hybrid events, and the billions of investor dollars pouring into the space. Eric Kingstad, a judge at the Event Technology Awards, saw the EventTech 800 as verifying his belief: “the event tech sector [has become] the Wild West.”

ON24, the leading webinar platform, raised USD428 million through the stock market. Already publicly traded Zoom, became a household name and its stock rose from USD19 billion to USD139 billion. Investors have poured in more than USD429 million, in the last year alone with raises by Hopin, Bizzabo, Run the World, and AirMeet (among others).

Hopin, founded in 2019, has emerged as the leading challenger, raising USD565 million since the pandemic and is now valued at USD5.65 billion. Looking ahead, the Virtual Event industry will continue to rise in value for the rest of this decade from USD78 billion currently to USD774 billion by 2030 — a 10x increase (according to Grand View Research).

Photo by MontyLov on Unsplash

MarComs in a post-pandemic world

As Zadro Agency celebrates its 15th year of delivering integrated marketing and communication solutions, we…

Oscar Cerezales, Chief Strategy Officer of MCI Group, shares his thoughts on how the business…

Oscar Cerezales talks about the facets of business recovery

In the first of our three-part conversation with Oscar Cerezales, the Chief Strategy Officer of…