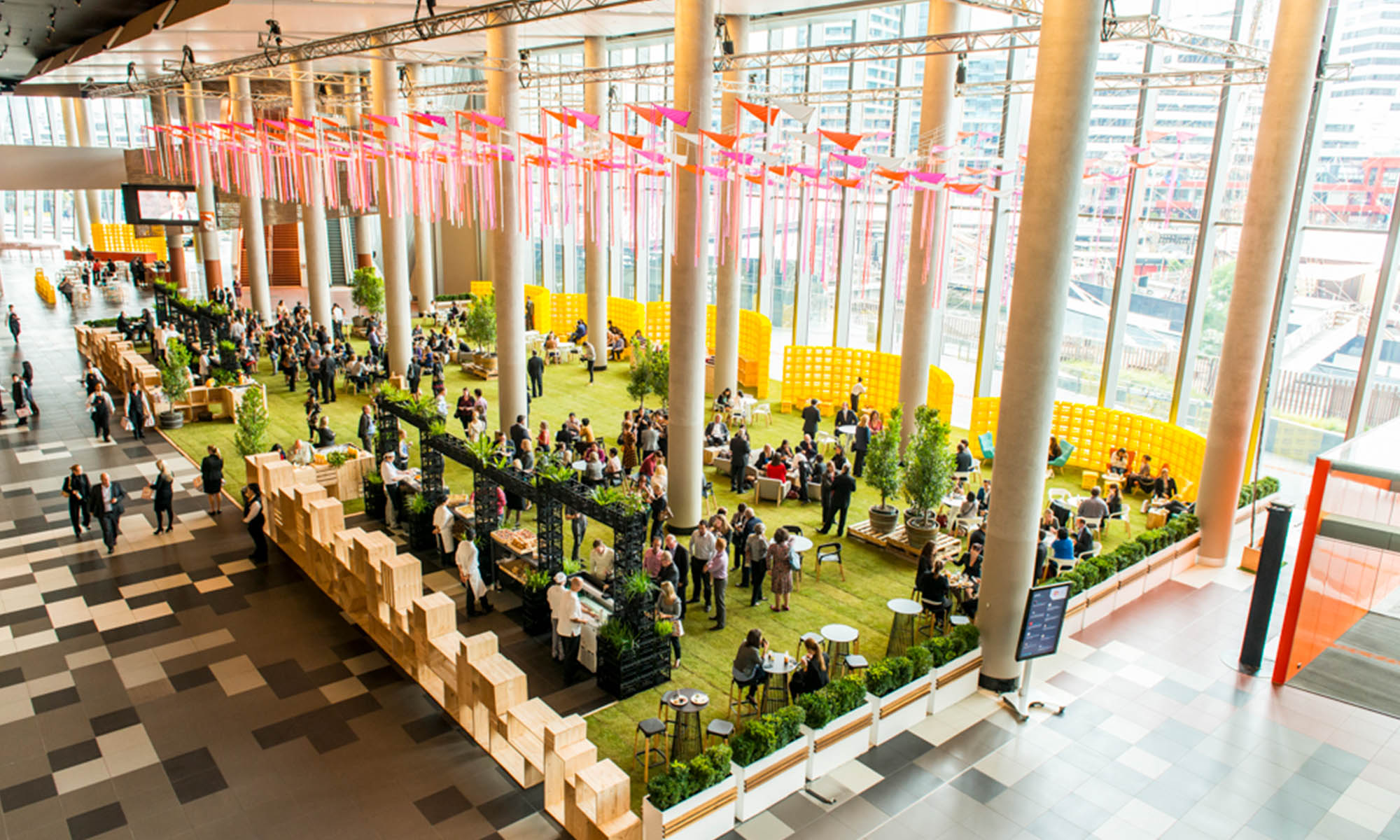 The combined events will bring AUD13.2 million to the state of Victoria.

Combined, these events will contribute AUD13.2 million (USD9.41 million) to the economy, take up 6,650 room nights to boost the Victorian hotel and accommodation sector and drive 1,750 delegates through the Melbourne Convention and Exhibition Centre’s (MCEC) doors.

The coveted biotech and scientific conferences were secured by the MCB with support from the Victorian State Government, Tourism Australia’s Business Events Bid Fund Program, and the various destination partners and vendors.

Physicists from around the world will gather at International Symposium on Lepton and Photon Interactions 2023 to discuss the latest advancements in particle physics, nuclear physics, and astrophysics. Melbourne’s strong particle physics community played a critical role in winning this event.

The International Mass Spectrometry Conference 2024 will provide a forum for scientists and academics to discuss research in their field. It will be the first time the conference has been held in Australia in its 66-year history.

Mass spectrometry is used in many fields including biotech where Melbourne leads the nation as home to more than 40 per cent of Australia’s biomedical researchers, 650 biotech companies, and 10 major medical research institutes.

MCB’s Chief Executive Officer Julia Swanson said, “Hosting these meetings is a big win for Victoria’s scientific community – who will be able to tap into and share a wealth of knowledge and gain exposure to world-leaders’ advances in these fields of study globally and locally.

“Melbourne has an enviable reputation for hosting world class business events. It means future business for our hotels, restaurants and other small businesses, strengthening our economy and creating Victorian jobs,” added Ms. Swanson.