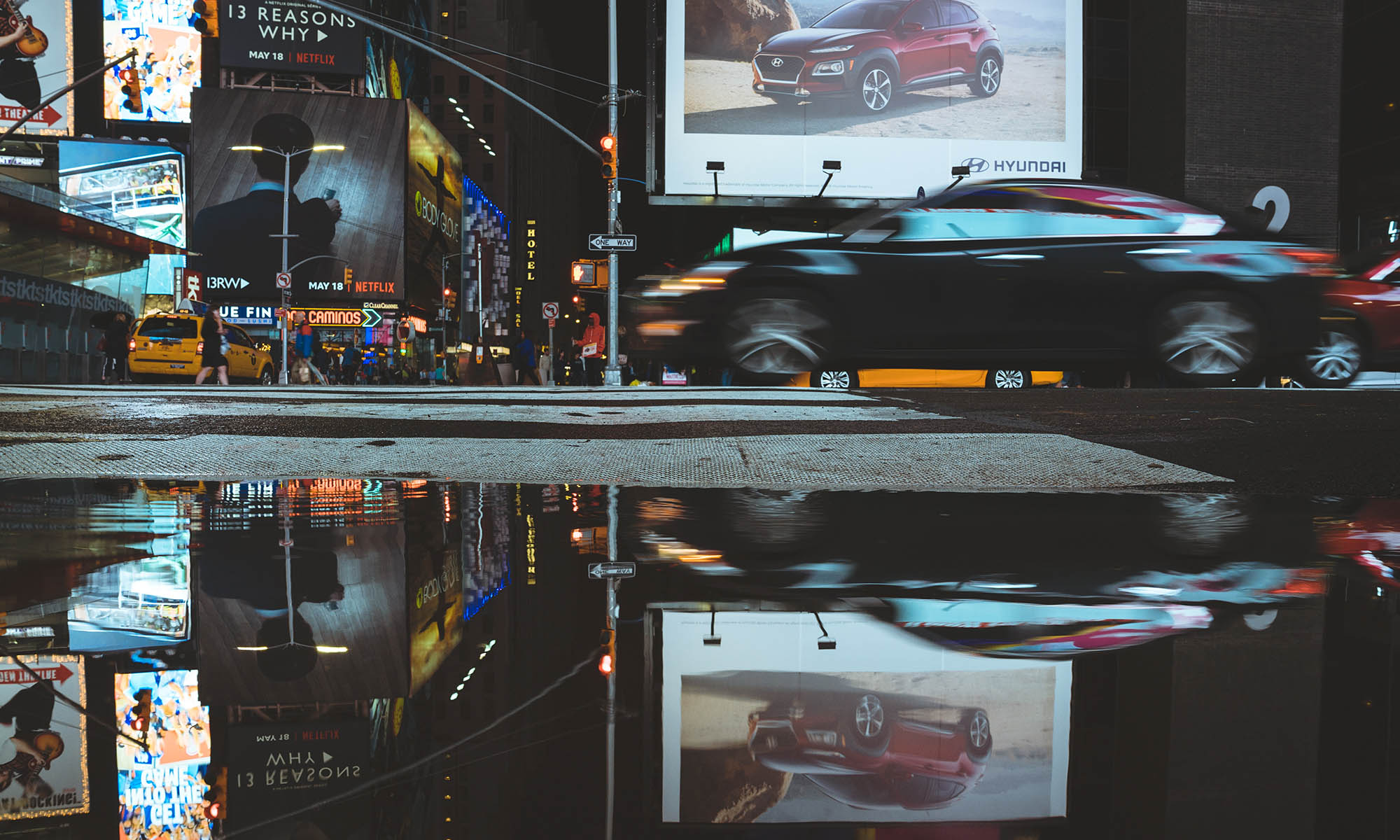 Like so many offline events scheduled at the time, the planned March 2020 physical launch event to introduce Maple – China’s newest electric vehicle (EV) brand by Kandi Technologies Group affiliate company, Fengsheng Automotive – and pre-sales of its 30X sport-utility, were cancelled due to safety concerns amid the COVID-19 pandemic.

Determined to get the show back on the road, Maple teamed up with Pico to quickly transform the offline event into a live online experience less than a month later. Its focus was to boost awareness of the brand through extensive media coverage; covering more target audiences and generating the same publicity expected for the physical launch.

Drawing from its wealth of experience organising digital and automotive events, Pico brought a wide range of services, including video production and media promotion, to bear on the project.

A vital element was the creation of a communications strategy that would encourage active interaction between the brand and its youthful mass audience. The key was close cooperation with mainstream live broadcast media plus extensive cross-platform streaming on Migu – a 5G live broadcast platform under China Mobile – Sohu and TikTok.

Specialist automotive portals, media websites and related mobile apps were also engaged to ensure that a spectrum of brand information would reach the target audience.

Automotive websites, portals, and Maple’s official social media platform helped to ‘warm up’ the target audiences prior to the launch, boosting awareness of electric vehicles while bringing attention to the brand’s ‘Start a new travel lifestyle with pure electric vehicle that can benefit all citizens’ mission.

A preview of the live event broadcast also helped to engage a growing community of Maple fans. Specially created advertisements during the event broadcast itself attracted even more audience participation while boosting view rates.

The event highlight was the introduction of the brand and its first on-sale product, the 30X. Both were unveiled on a dramatic curved stage with an eye-catching dark blue colour that permeated through the rest of the venue. Augmented Reality was used extensively in the 30X introduction, giving the occasion an immersive depth to create a sense of futuristic technology and complemented by dazzling visual effects.

The strong momentum of publicity started by the live broadcast was maintained afterwards. The Pico team edited and disseminated selected clips from the event, using data-tracking to monitor the reach of the promotion and exposure of the brand. Overall, the memorable power achieved by the event created a solid basis for the brand’s future product launches.