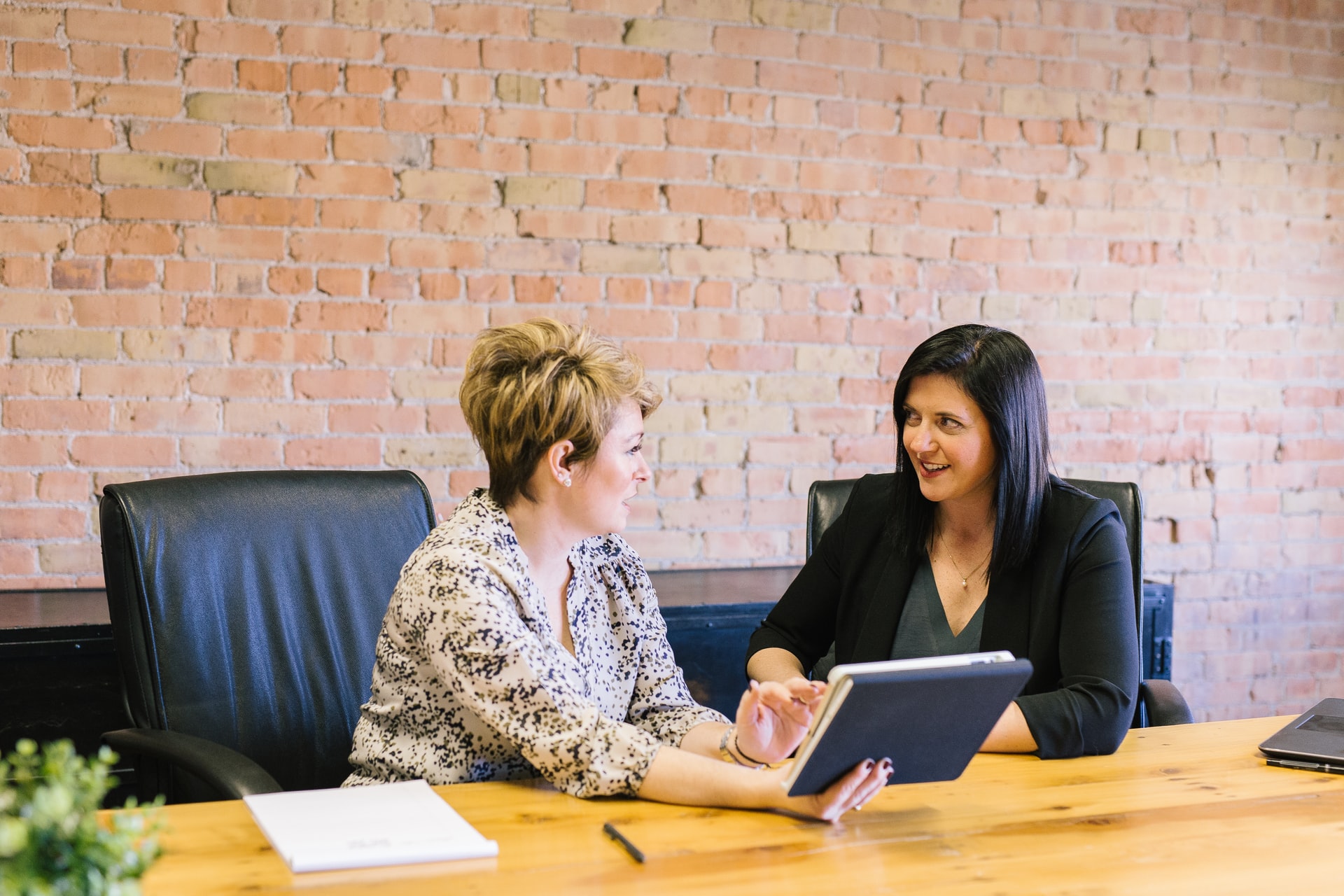 This follows personnel changes revealed during the virtual General Assembly held on 15 February 2021, where Ori Lahav will have an extension of his Presidency to February 2023, while Mathias Posch will remain Immediate Past President until February 2022 at which time, the election for President-Elect will also take place.

Jan Tonkin, who served on IAPCO Council since 2007, has stepped down from this position. Ori Lahav acknowledged her many years of dedicated service: “Jan has always been an active, engaged member of Council. During her time as the Chair of Training Academy she has completely revamped the IAPCO education programme creating the successful IAPCO EDGE Seminars.

“In 2020, we saw the audience for IAPCO educational events triple compared to the previous year as we embraced the new virtual world with the webEDGE platform, dialogues and virtual EDGE. I would like to sincerely thank Jan on behalf of myself, HQ, Council and the IAPCO community for all your achievements and dedication.”

Martin says the ever-increasing number of IAPCO educational activities being delivered around the globe has resulted in the need for a dedicated team of specialists in-house.

The Education Portfolio Manager and Marketing and Communications Manager roles have been created to enable the association to “continue delivering the high level of services, content and engagement opportunities our members look for with the IAPCO community well into the future”.

Recruitment for the new roles will begin immediately with job descriptions being shared across the association’s networks and social media outlets from 1 March.

Although having no bearing on this restructure at all, the timing of this announcement happens to coincide with Martin’s announcement that, Marketing and Membership Manger Olivia Galun has decided to seek a new opportunity in a more events-oriented role after 13 years with IAPCO. She will remain part of the IAPCO family until 31 March before taking on the new role.

In anticipation of Singapore’s robust pipeline of business events, BEAM partners with Eat At My…

BEAM, leading content creation and experiential agency, will be led by co-founder Kiat Chua as…