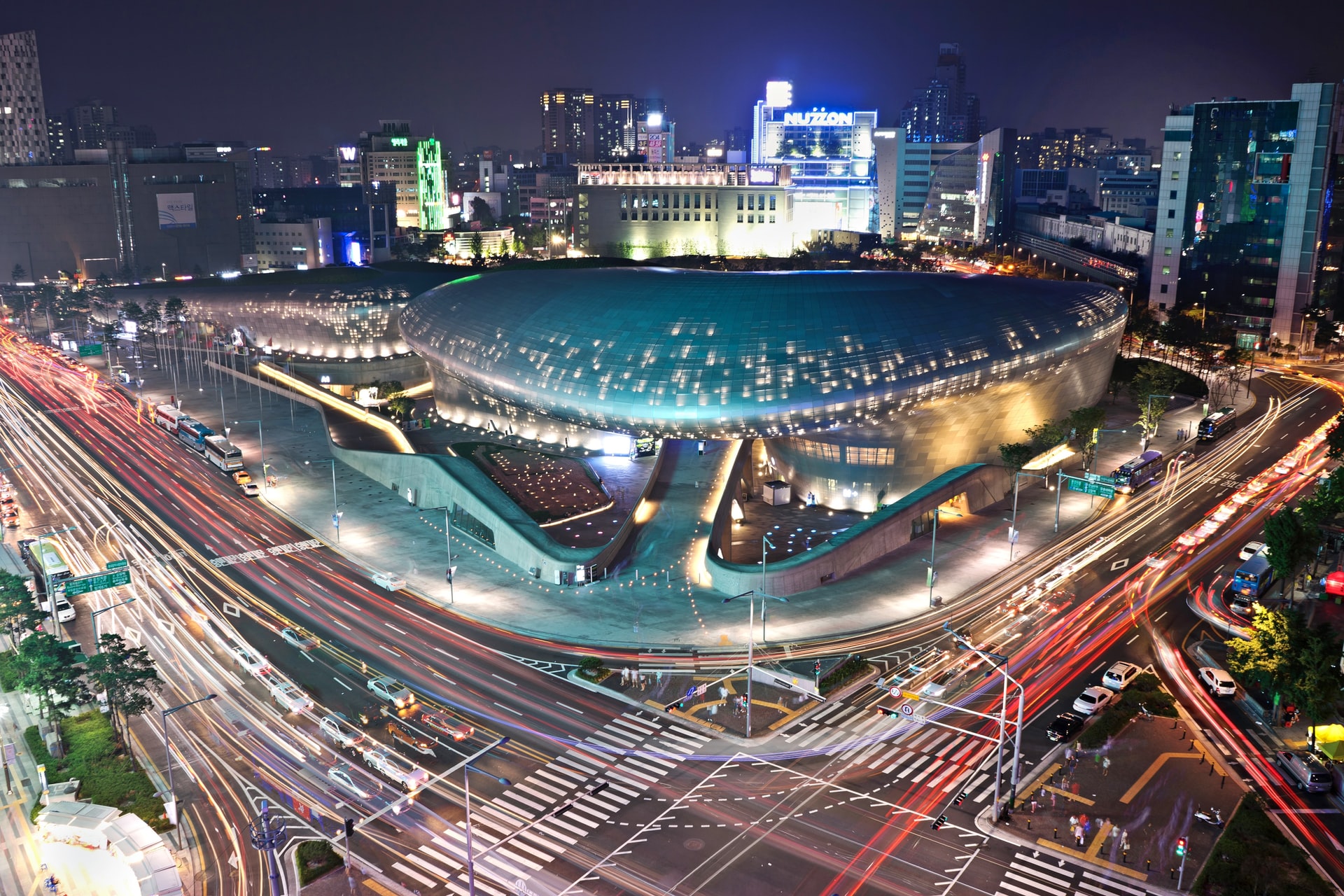 The research underpinning this report identifies the relative strengths of 350 destinations via the presence of their local intellectual leaders in the governing bodies of international associations that organise large conventions (500+ attendees).

The report describes Intellectual Capital as a destination’s strength of representation in international association leadership. Key findings of the report include:

Milos Milovanovic, Head of GainingEdge Analysis and Research (GEAR), said the analysis this year expanded to obtain data about the members on boards of international associations that also organise smaller meetings i.e., those with attendance between 200 and 499 delegates. “That way, destinations with fewer resources can focus on priority segments and achieve improved results in business development and improve their ‘hubs of excellence’ branding.”

“Our research shows London again at the top, followed by Paris and Tokyo, with Beijing surpassing New York this year, indicating once again that these cities are true global knowledge hubs with strong influence in international associations,” Milovanovic said.

“These five cities are key global knowledge hubs which concentrate over 10 per cent of the total available intellectual capital, with 2,756 local leaders active.”

In addition, destinations that experienced the greatest increase in the influence of their local leaders on boards compared to the previous year include Sydney, with its leaders active on 46 additional boards, followed by Kuala Lumpur and Singapore (with +34 more each) and Seoul (+28).

Jon Sivertson, GainingEdge’s CEO, said, “We see Intellectual Capital Engagement as the key to success for a meetings destination. Cities need to explore who their local leaders with a strong international reputation are and how to engage them.

“Our Harnessing Ratio provides a great starting point for assessing how to leverage intellectual capital and what action destinations should take to increase its use. By identifying sectors that the destination wants to support and promote, convention bureaux can choose to bid for meetings of associations that strongly contribute to the development of these sectors and take a lead in the strategic implementation of the city’s economic development.”

Sivertson added: “All meeting destinations aspire to increase their conversion or bid win rate. To achieve that, destinations should undertake ‘smart’ bid strategies. A very effective tool is to engage local leaders with a strong reputation to support their bids.”

The full report can be downloaded here.

Nine new Global Ambassadors welcomed to the prestigious roster of leaders of industry and academia.…

The third instalment of Forces of Change, co-created by Marina Bay Sands and BEAM, brought…