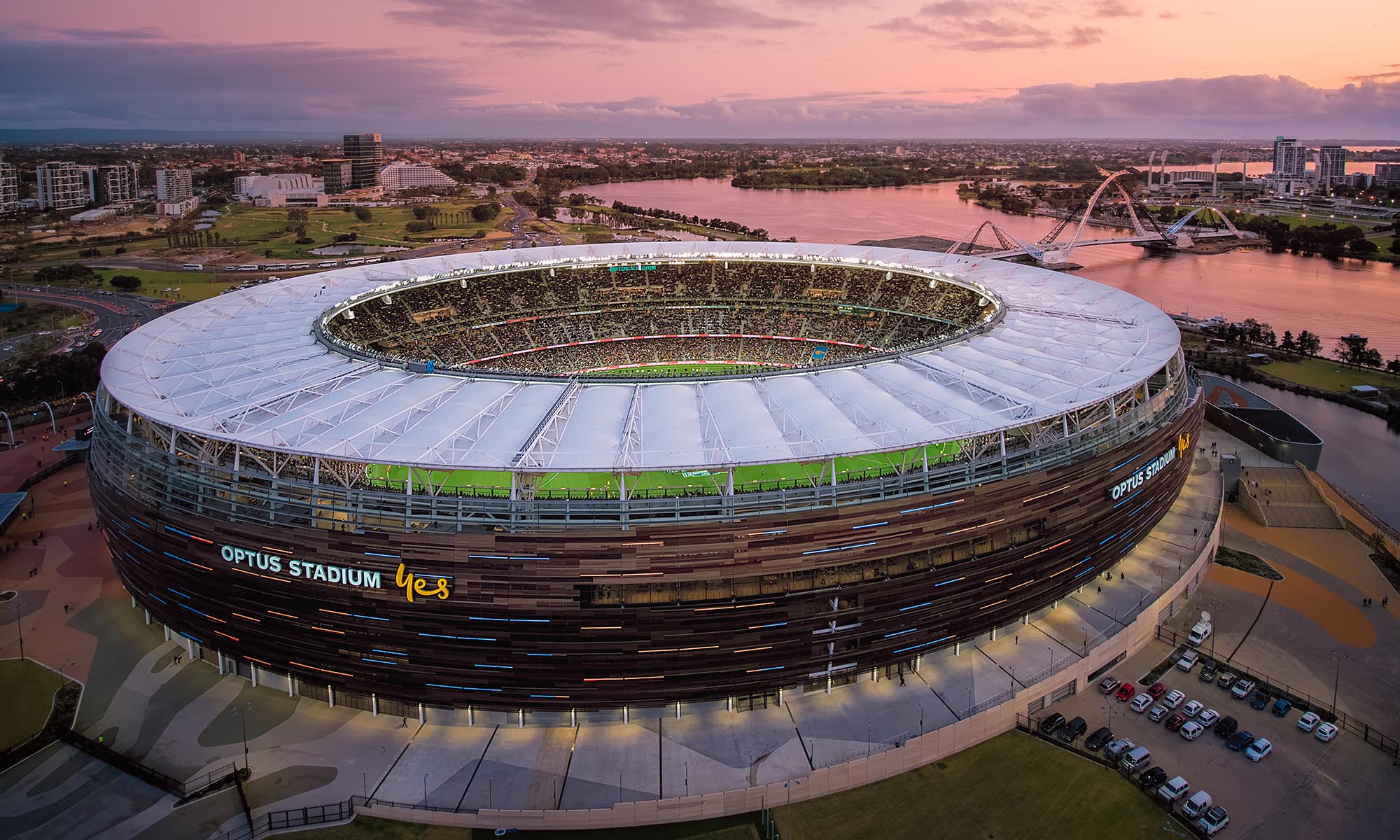 FIFA win to boost legacy in the southern hemisphere

Australia and New Zealand were recently named the hosts of the FIFA Women’s World Cup 2023. The win is good reason to bring optimism to the country’s business events sector given the likely legacy from the tournament, following the success of other major sporting events including T20 Women’s World Cup earlier this year, Gold Coast 2018 Commonwealth Games, the 2018 Invictus Games and Sydney 2000 Olympics.

The announcement of the win was marked by the sails of the Sydney Opera House turning green and gold and displaying images of the national team, The Matildas. FIFA president Gianni Infantino said he is “sure we will have the best World Cup ever, in Australia and New Zealand”.

Marking the first time a FIFA World Cup has been played in the southern hemisphere, matches will take place in Sydney, Newcastle (two hours’ drive north of Sydney), Brisbane, Melbourne, Adelaide, Perth and Launceston in Tasmania, in addition to five New Zealand cities. The bid summary described travel distances between host cities as not a major challenge as proven by Australia and New Zealand’s history of co-hosting significant major tournaments and events.

Queensland’s Gold Coast reported a significant increase in incentives to the region following the 2018 Commonwealth Games. Multiple sport and leisure centres were developed specifically for The Games and CBUS Super Stadium received an AUD 160 million upgrade. A new ‘super stage’ at Village Roadshow Studios was created to host squash, boxing and table tennis and is now an events space for up to 4,000 guests. The official accommodation partner to the Commonwealth Games, The Star Gold Coast, underwent an extensive refurbishment of its 600-room five-star hotel The Star Grand in preparation.

Optus Stadium in Perth, which will host FIFA matches in 2023, recently hosted the ICC T20, Manchester United Football Club and trans-Tasman rugby union competition, the Bledisloe Cup. These events have helped highlight Optus Stadium and its business events offering including 18 specially designed event spaces and the option to host a dinner on the pitch, with names of attendees projected on the big screen and periphery of the grass playing field, normally reserved for advertisers.

In 2018, Sydney hosted the Invictus Games (an international adaptive multi-sport event) with the Games’ creator Prince Harry, Duke of Sussex and his wife Megan Markle in attendance. The Games shone a global light on Sydney’s event spaces such as Cockatoo Island in Sydney Harbour where groups will find a range of venues and hosting opportunities accessed by ferry or boat. Sydney Olympic Park played a key role in the event and is also home to 11 separate business event venues with capacities ranging from 10 to 21,000 delegates.