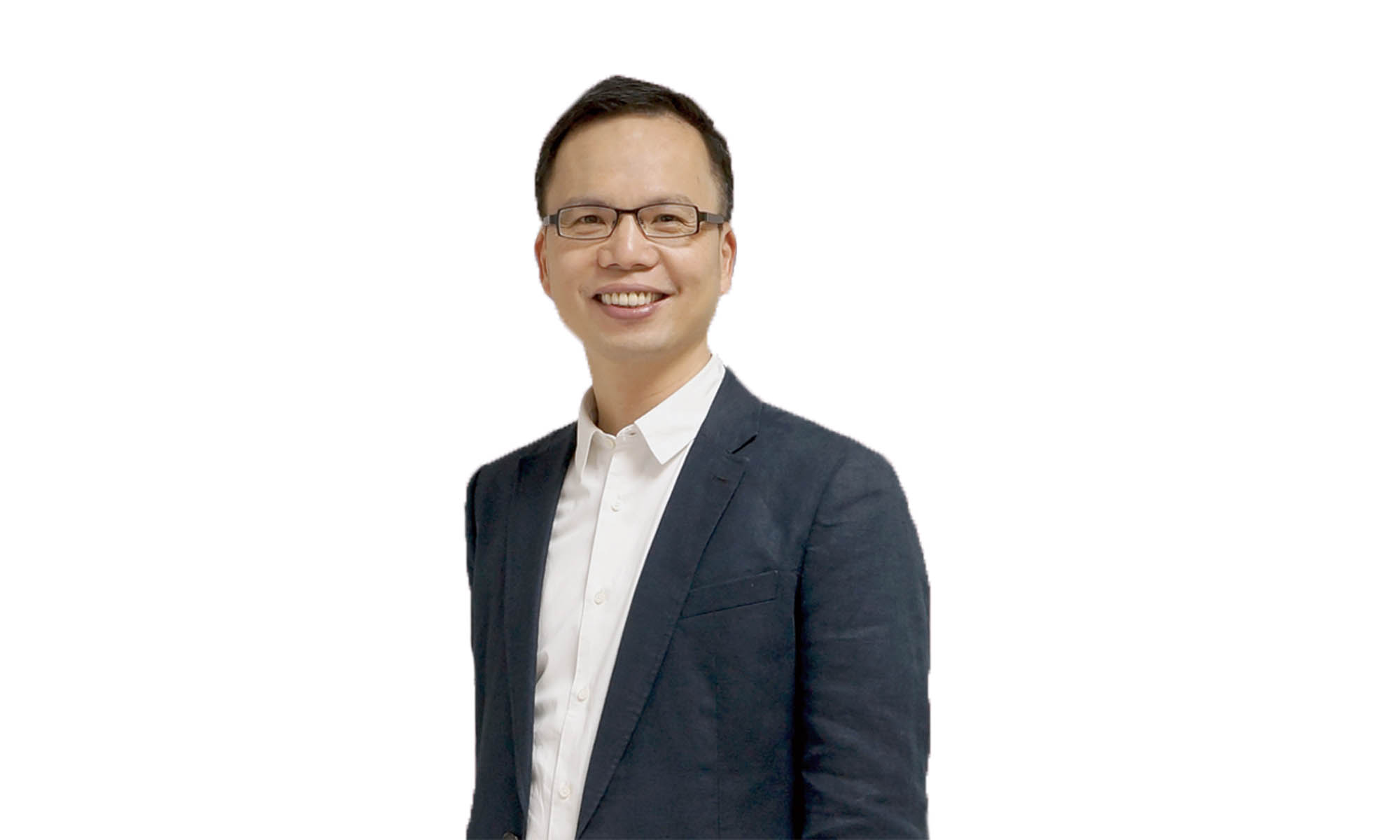 Diversity and inclusion in Asia

Jason Yeh, CEO of GIS Group Global Co. Ltd, shares with BEA the realities of social inclusivity in Asia and the role that the business events industry in Taiwan plays.

With the history and education, the cultures of social inclusion between Asia and other Western countries are not quite the same. Studies have shown how the Asian culture would exclude or even discriminate others who are with different origins, or social level. Despite this fact, the Asian governments are applying new infrastructures and innovation to improve the society inclusion and acceptance between one another. Some examples include applying Artificial Intelligence, Internet of Things and Robot Technology to our everyday lives, in order to include people from different groups to participate in all kinds of social events and even increase job opportunities.

One of the main differences between Asia and Western cultures is how we solve social issues. Generally in Asia, it is relatively simple to educate the younger generation on changing their mindsets. This group of people is usually more open to being educated and accepting of new changes. On the other hand, for the older generation, it would be a long process with low potential to alter their decision-making processes, especially topics that involve diversity and social inclusion.

From a Taiwanese point of view, it is safe to say the country is comparatively open to accepting diversity for several reasons. It was the first Asian country to legalise same-sex marriage, which was a huge step to take given its background and culture. The transgender community has the freedom to choose not to show their gender on personal identification.

Other arrangements include sign language translation for public messages, nursing rooms and handicapped ramps available in public facilities. Many would agree that step-by-step processes, along with numerous discussions between the local government and the residents, would be easily accepted by the community. Of course with the support and resources offered by the local government, the newly-formed policies about social inclusion would then be a good approach to reach residents’ adoption.

The International Forum on Women’s Rights and Development will be held in Taipei, Taiwan, in January 2021 (there might be a delay or alternative arrangements due to COVID-19). The main reason of choosing Taipei as the host destination was based on the outstanding culture of openness and gender equality in the country. With the first female President of the destination, legalised same-sex marriage and gender-inclusive workplaces, Taiwan has given the world an impression of high women rights’ recognition.

Diversity and inclusion play significant roles in business events, all the while taking the meeting experience for each delegate into top consideration. Simple arrangements include satisfying all dietary needs for different religions and cultures. We could also enhance the programme by inviting speakers from diverse backgrounds to share their unique points of view. That way the business event will act as an open platform for other speakers and all delegates to exchange ideas and perspective.

We are proud to say gender equality is already part of the Taiwanese culture. However, it is very interesting when we look at how social exclusion is performed. Sometimes we differentiate ourselves from new immigrants and aborigines, which could be the lack of knowledge of each other. When we do not have a full understanding of another group of people, bias may then be created. Not only should we start learning about each other, respecting human rights is the most important factor as it may change our perspective on diversity value. We must also emphasise again how the government should take the first steps in changing our daily lives for diversity and inclusion enhancement.