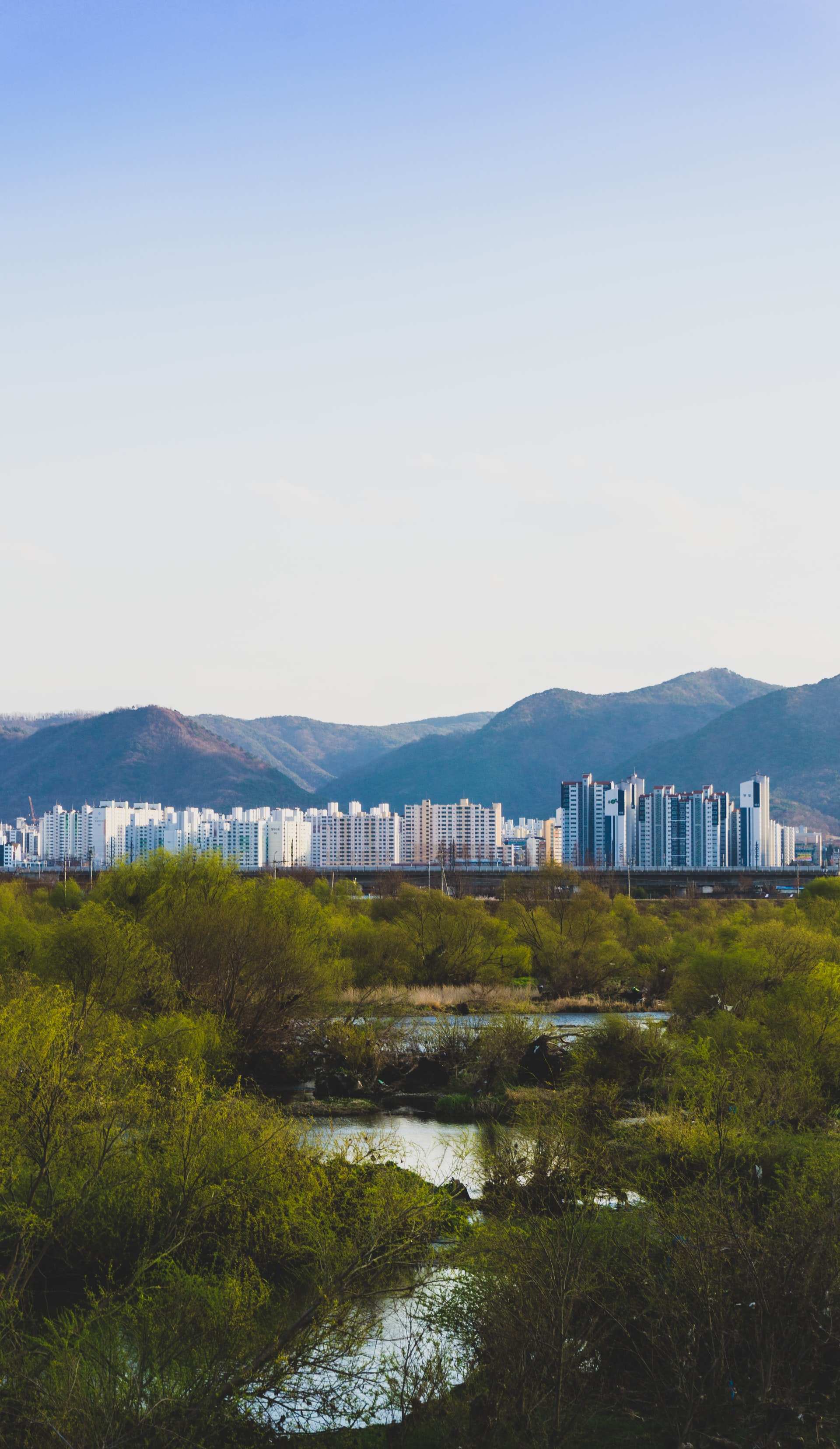 The South Korean city known for its apples traces the long-term impacts of five conventions hosted by the city.

Daegu, South Korea, has had long roots in its conventions industry since 2001 as the site of South Korea’s first regional convention centre, EXCO. Two years later, the Daegu CVB was set up and the city has not looked back.

The research identified five future growth industries – water, medicine, future vehicles, energy, robotics, and smart city applications. To further develop the identified economic industries, the city will tap on the legacies or the long-term benefits of hosting conventions in these priority fields.

When asked why the city commissioned such research, Dr Kwon Young-Jin, Mayor of Daegu Metropolitan City, believed that the five case studies, one dating back to 2004, illustrates the legacies that hosting international conventions has left legacies. “This report will increase the appreciation of international business meetings as transformative agents for host cities. We also learnt that we need to leverage on future conventions coming to our city as a strategy for developing our priority industries,” Kwon said.

One year after the formation of the Daegu CVB, the city hosted the inaugural edition of the International Solar Cities Congress (ISCC), which today is world-renowned for its expressions of innovation in renewable energies and their uses in large cities.

Cities play a central role in climate change because they are not only responsible for the consumption of the world’s energy and the production of greenhouse gases emissions, cities can also build different strategies to face this environmental challenge.

The legacy or long-term impact from ISCC 2004 led to Korea’s first ‘Solar City Ordinance’ and ‘Solar City Daegu 2050 Project’. When Daegu cut its teeth on this international convention, the impact on the city’s reputation and brand further catapulted Daegu into the energy segment as a committed and serious player.

Prof Kim Jong-dal, who served as Chair of ISC Congress Organizing Committee, said: “It has been 17 years since ISCC 2004, and now Daegu is a global city in the energy sector. The convention was a valuable event that cleared a path for more international events in the energy and environmental sectors while providing a foundation for the city’s economic policy.” This was evident when Daegu was tapped to host the 2013 World Energy Congress and the International Solar Energy Society – ISES Solar World Congress in 2015, among others.

Since 2004, Daegu has made significant strides in renewable and green energy technology. It hosts the annual International Green Energy Expo & Conference (IGEEC), one of Asia’s top three renewable energy exhibitions and among its top 10 solar energy trade events.

Gary Grimmer, Executive Chair of GainingEdge, who had reviewed the research, remarked: “Our research has shown that event legacies operate at different levels. Some are more focused on advancing a professional community or industry sector. Some are world-changing. The legacies of ISCC 2004 are world-changing because they support UN energy and climate policies. Solar energy will be a major cornerstone of the global energy system. Daegu is now a role model city for integrating renewable energy and energy-efficient technologies and industries into environmental, economic and city planning.”

Bae added: “Business events have shaped Daegu’s industry and economy, elevated our city’s brand globally, and paved the way for innovation and progress in our region. Our ISCC 2024 case study supports the validation and design of our vision and legacy goals. Moving forward, we will expand our research, culminating in a quantitative index for legacy assessment.”

The full Business Events Legacies in Daegu report can be downloaded here.

The Incentivise Live Conference proved that if the content is right, leaders will gather. https://youtu.be/BQgncV_hACY&hellip;

Nine new Global Ambassadors welcomed to the prestigious roster of leaders of industry and academia.…