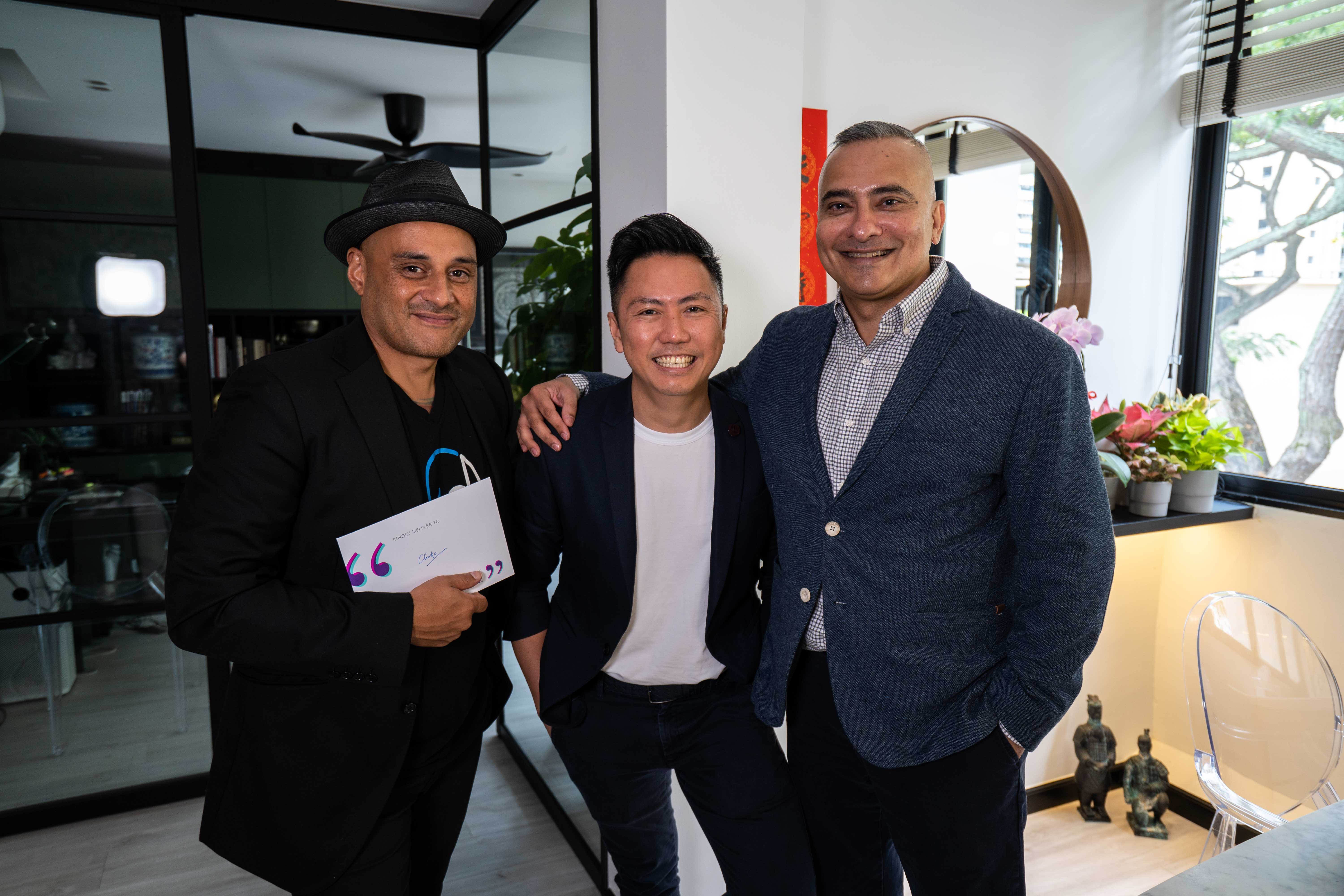 This conversation birthed a song at the end.

The road to gender equality is not something only women take. It is a social and economic imperative that makes it even more vital to include men in this equation. After all, they make up about half of the global population — not to mention most leadership positions.

In this Couch Convos with BEAM video, we speak with Sanjay Seth, Managing Director – APAC, BCD Meetings & Events, and Christo Alexander, General Manager – Asia, SongDivision, about how women have supported and helped shape their path to success.

Using keywords from our conversation, Christo then created a song and serenaded us with it, elevating the International Women’s Day celebration.

Indeed, in a study conducted by Ipsos Mori, attitudes towards masculinity and gender roles are changing, with childcare no longer seen as the preserve of women. People are also optimistic that discrimination in some aspects of life – such as education, will end in the next couple of decades.

Together, they showed Sanjay what the possibilities were. He also harked back to his college days, crediting Wanda Brandon, who was then the managing editor of The Daily Egyptian, for her inclusiveness and support.

Returning to Singapore, Sanjay worked with Jackie Koh, the first female managing director in Asia Pacific at Burson-Marsteller (now Burson Cohn & Wolfe), who gave him his first break and nurtured him with her tough-love mentorship, as well as Jessica Lee – now with the Alliance to End Plastic Waste (AEPW) – who provided guidance early in his career and got him into ESPN.

He then continues to share the values and lessons learnt from the women in his life and career, who helped shape his approach to treating people in the workplace and outside of it.

Here’s to the daughters, mothers, sisters, wives and everyone in between. Watch the below video for the full conversation and get ready to be serenaded by Christo Alexander.

Learn mindfulness techniques that adapt to you.   The Balance: Meditation App by ‘mental fitness’…