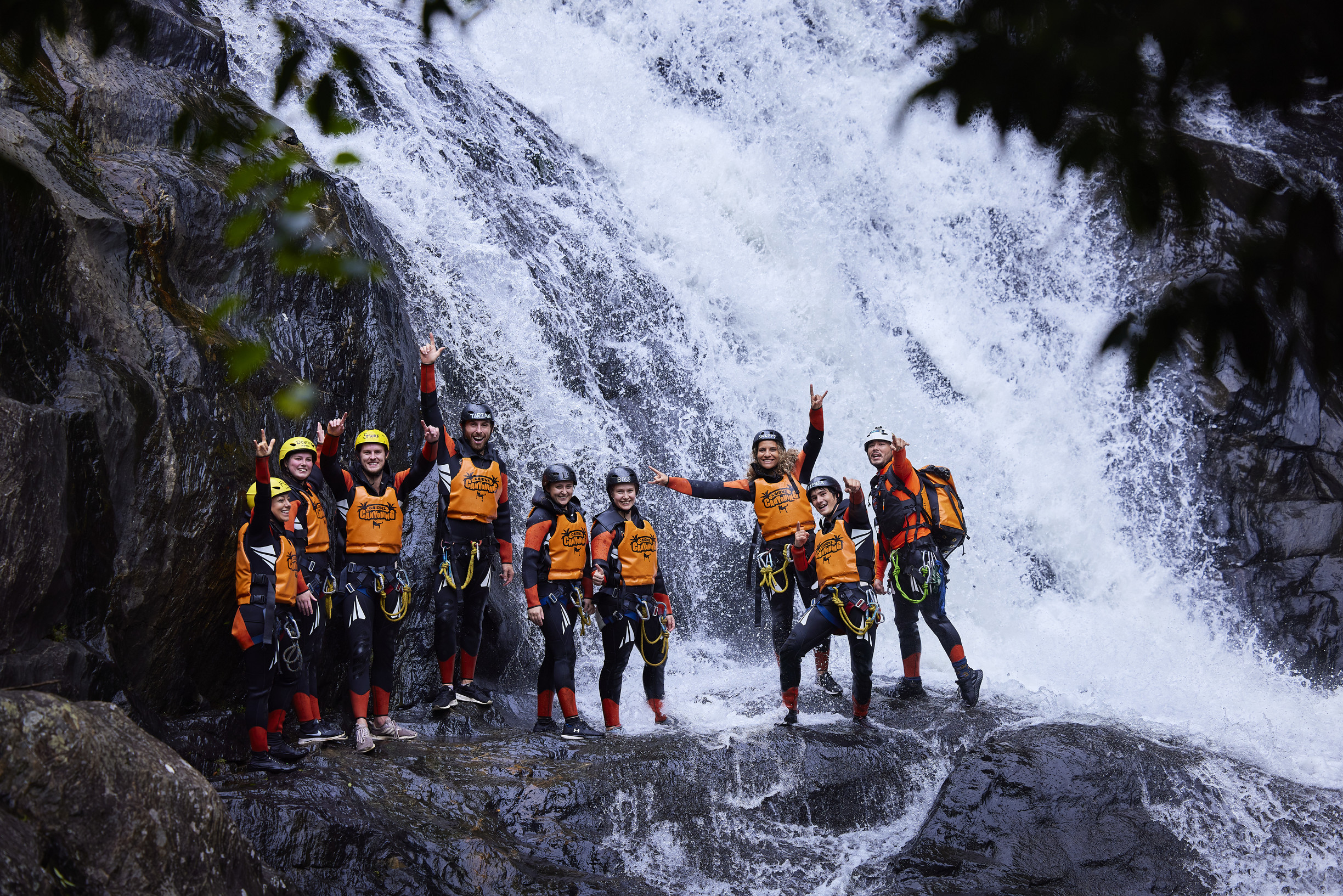 With three flights a week operating between Cairns and Singapore and new venues, initiatives and experiences unfolding, the future looks bright for business events in Tropical North Queensland.

It is a pivotal time for the Cairns business events industry, which is poised to experience a significant period of growth and recovery following the reopening of Australian borders and a renewed appetite for travel from business events delegates.

Singapore Airlines’ (SIA) new connection opens Cairns up to the lucrative European market, as well as the broader Asian market. By July 2022, 25 of the 27 direct Cairns services operating pre-pandemic will have resumed.

With Cairns’s re-entry into the international marketplace, destination products are increasing and renewing. Business Events Cairns & Great Barrier Reef says investment in the region is at an all-time high, with new hotels and refurbishments topping many ‘What’s New’ lists this year.

Examples include the addition of the Crystalbrook Collection, which joined the Cairns skyline with three new five-star properties, comprising Crystalbrook Riley, Crystalbrook Bailey and Crystalbrook Flynn. The development adds 877 accommodation rooms to the city’s inventory.

Each hotel and resort has a different personality, providing a uniquely enriching delegate experience, versatile event spaces and a swathe of chic restaurants and bars. Two of which boast rooftop locales overlooking the Coral Sea, flush with tropical sophistication; Whisky & Wine by Crystalbrook Flynn and Rocco by Crystalbrook Riley.

With the Sheraton Grand Mirage Port Douglas Resort’s chic-coastal transformation a few years ago and the arrival of new hotels, all the region’s top tier properties were inspired to upgrade.

The newly reopened Silky Oaks Lodge (pictured above) underwent an AUD20million refurbishment. Owned by Baillie Lodges, this iconic property now competes with the world’s leading luxury lodges whilst reflecting the region’s essence. After a year-and-a-half under construction, the new-look lodge boasts soaring ceilings and open-air spaces making the most of the rainforest-enclaved property.

Aside from new and improved accommodations, Experience Co. has launched its new Reef Magic pontoon. The team installed their new AUD7 million pontoon at Moore Reef. It is the first new pontoon on the Great Barrier Reef in over a decade and is one of the biggest on the Great Barrier Reef, with a daily capacity of up to 250 delegates. The pontoon will also have a fully functioning scientific lab where reef research and projects will be conducted.

In Port Douglas, an AUD317 million plan to build a 3.5-acre wave park with 7ft waves, a 5-acre freshwater lagoon and a 160-room resort complex has been approved. Construction on the project in Mowbray, just south of Port Douglas, is due to start in early 2023.

The Queensland Government launched an AUD7 million programme dedicated to attracting business events to the state. Events held at the Cairns Convention Centre can apply for funding support through the Queensland Government Economic Recovery Bid Support Program. Events can apply for financial assistance of AUD100 per delegate (maximum 1,000 delegates) or AUD120 per delegate for a multi-year deal.

O’Brien will step into the role following the departure of outgoing CEO Peter King, who…

AACB and EEAA team up to deliver Emerging Leaders programme

The Incentivise Live Conference proved that if the content is right, leaders will gather. https://youtu.be/BQgncV_hACY&hellip;